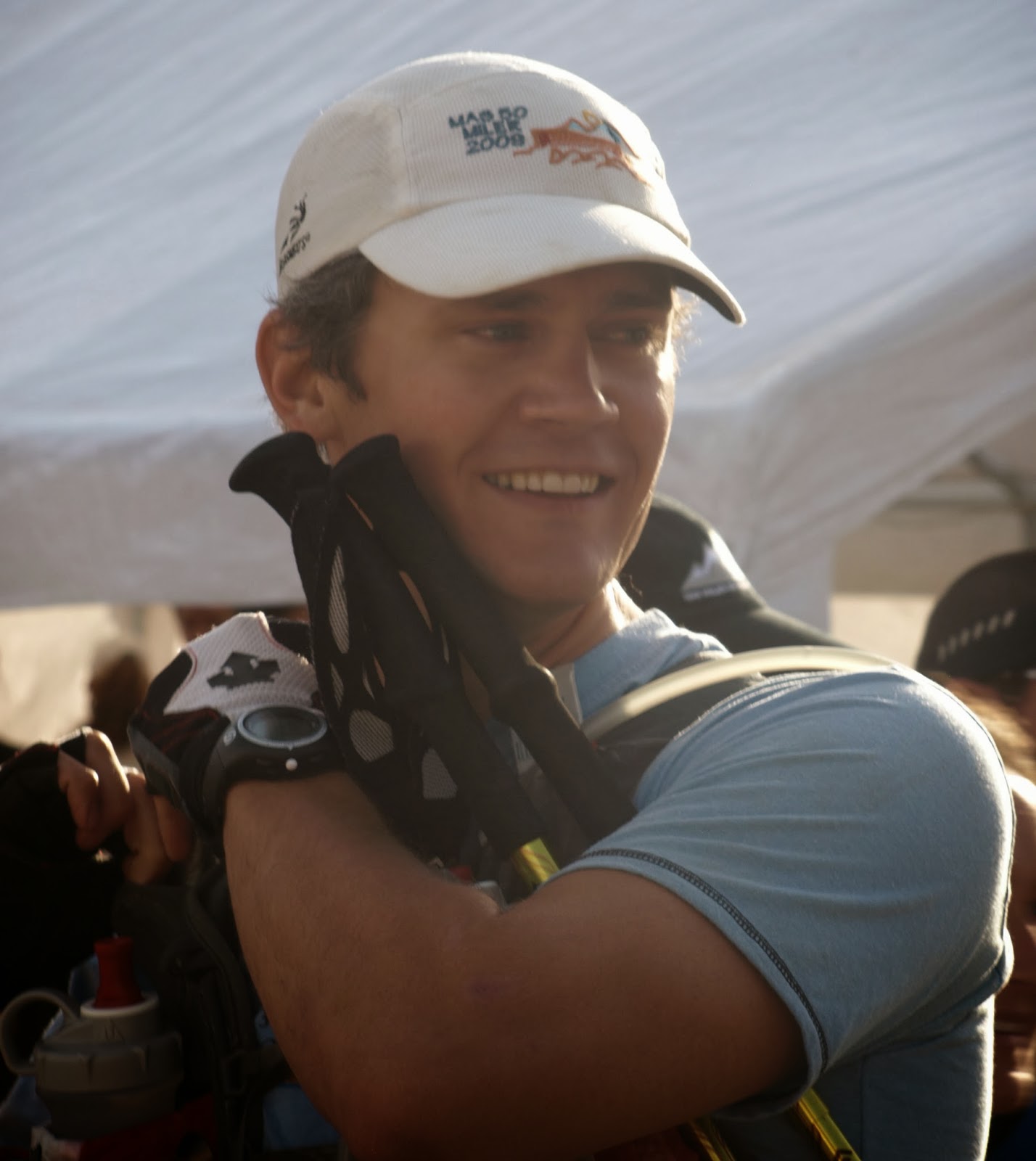 “When people ask me about running, I tell them that I was not a runner when I began this journey.  A half marathon or full marathon seemed absolutely crazy.” 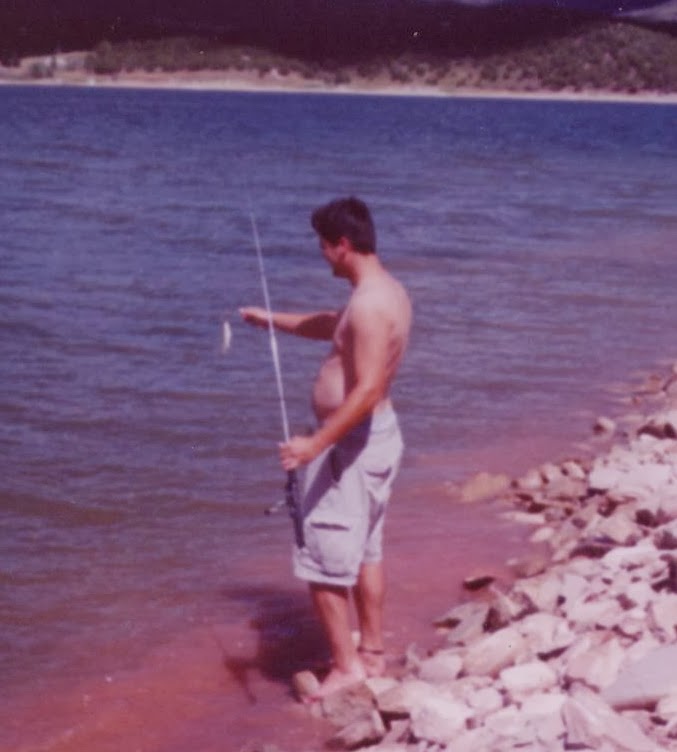 In 2005, a friend snapped a photo of me while we were fishing.  It was hot, and I’d removed my shirt to cool off.  After he showed me the pic, I was startled into action.  After being active most of my life, I’d let myself slip and weighed in at 230 pounds.  At 29 years old, I decided to make some health goals, and my first goal was to complete a sprint triathlon.  Not being a swimmer (at all), this was a daunting task.  After a year of training, I lost 50 pounds and completed the St. George, Utah Triathlon.  After that, I began cycling and running not only for fitness, but because I had begun loving it.

Since then I have completed a dozen triathlons including the St. George Ironman, at least a dozen half marathons, 5 marathons, a 50K trail race, a 50 mile trail race, LOTOJA twice (a 206 mile bike race), and the Wasatch Front 100 Mile Endurance trail run the last two years.  Although I went to Boston in 2012 and finished the race, it was more of a leisurely jog than a race due to a previous injury.

In 2013, I decided I wanted to run Boston again. My employer, Wheeler Machinery, has been generous enough to sponsor me. I set a goal to qualify for Boston by running the Missoula, Montana Marathon under 3 hours.  My training was intense for 7 months, but when race day came, I was able to push myself across the finish line in 2:58.  My new goal is not only to run hard (and injury free) in Boston, but to finish in under 3 hours.

My preparation for Boston began in October 2013.  I have been working with my Orriant Health Coach℠ to both lower my cholesterol and discuss my training regimen, which includes two-a-day runs.  My current goals involve speed work, intervals, and hill training.  My diet goals were a little lax due to the quantity of calories I burn, but I buckled down in December, cutting back on sweets and all the holiday goodies.

When people ask me about running, I tell them that I was not a runner when I began this journey.  I did not enjoy running, nor did I have any desire to run more than a 5K or maybe a 10K.  A half marathon or full marathon seemed absolutely crazy, and an ultra-trail race seemed certifiably bonkers.  Running didn’t come easily to me.  It took thousands of miles, countless hours, a monitored diet, and immeasurable support from friends, family, co-workers, and my Orriant coach to be where I am today.  The joy I feel from running is something I try to share with others through my enthusiasm.  It wasn’t easy at first, but it gets easier and is something that I believe most people will enjoy, if they let themselves.

That’s it for now.  Three and a half months until race day! In the meantime, live happy and healthy!

Watch Orriant social media sites as Ron will continue to update readers as he prepares for the Boston Marathon.
Posted by Unknown at 4:13 PM